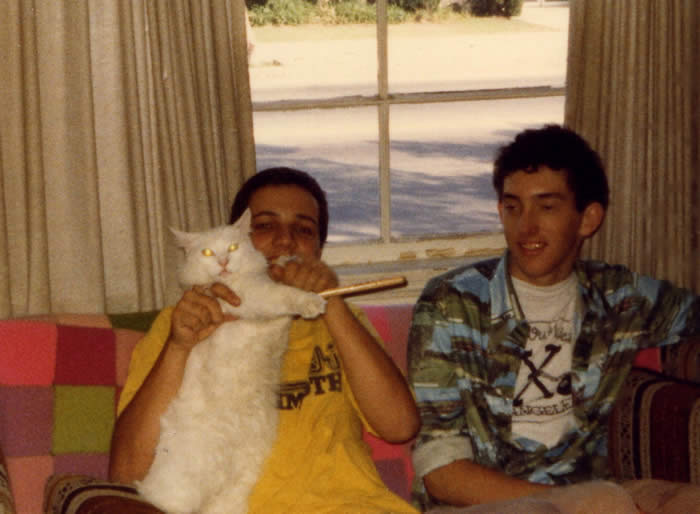 We Got Power's Dave Markey & Jordan Schwartz appear in Paul Rachtman & Steven Blush's "American Hardcore" hitting the screens this fall from Sony Pictures Classics.  In addition, scenes from the never released Dave Markey movie "Reality 86'd" appear in the film, audiences will get a taste of this long supressed motion picture for the first time.  Also, Dave & Jordan's photographs appear in the film throughout as well as clips from "The Slog Movie". 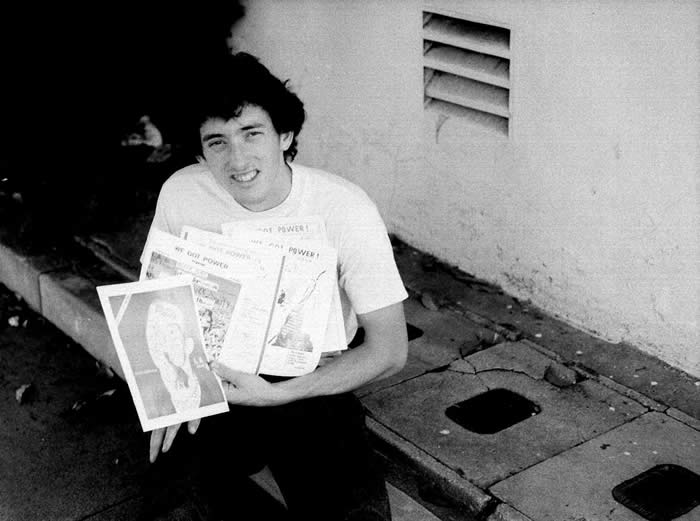 Jordan Schwartz and We Got Power magazine